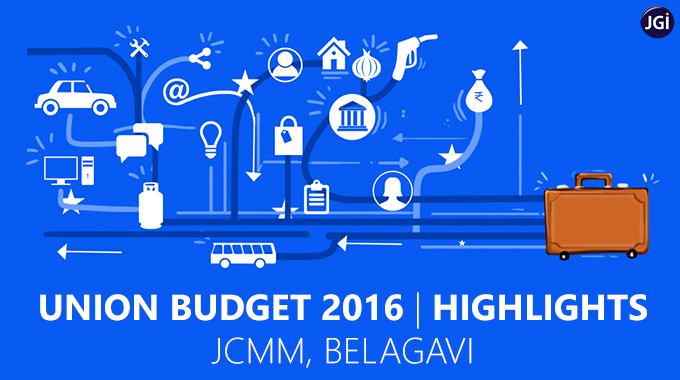 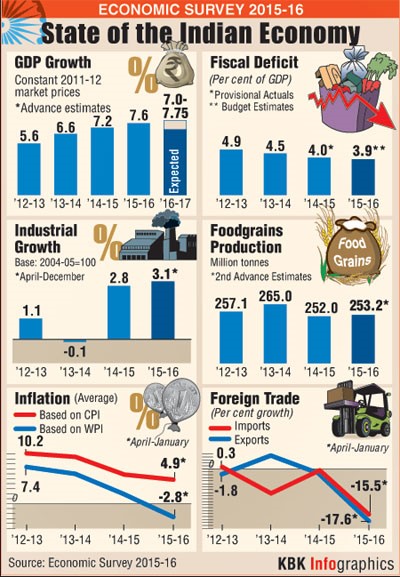 ‘Ek Bharat Shreshtha Bharat’ will be launched to link States and Districts.

Smell of the Place – Individuals’ Sphere of Influence

MBA Defined – What is MBA & How to Select your B School

Don’t worry when you are not recognized, but strive to be worthy of recognition.

About JCMM
Vision & Mission
The JGI Group
Our Infrastructure